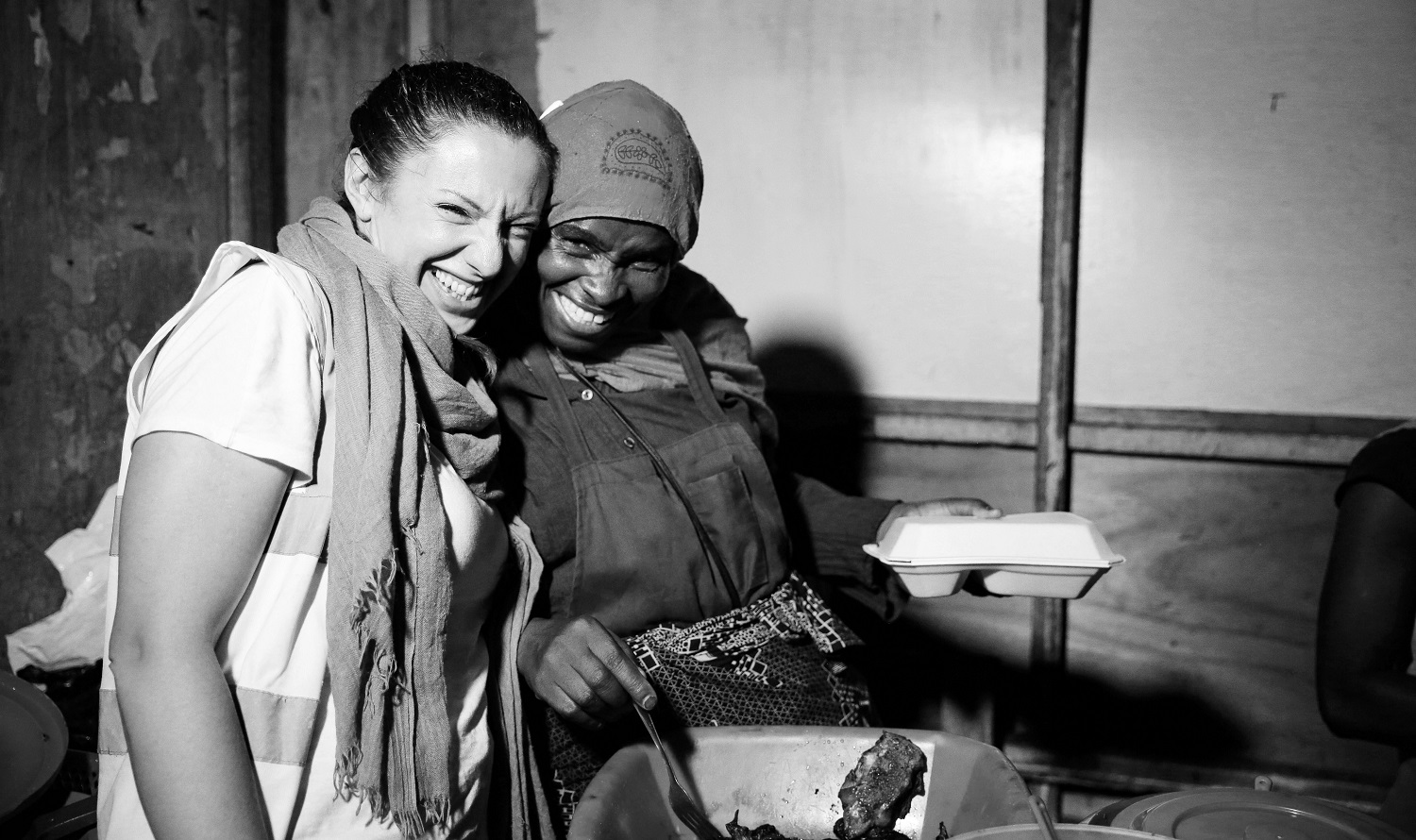 “It is the unbearable suffering and exploitation of vulnerable women around the world, that we chose to make a difference through Forgotten Women.” The Forgotten Women Team

We envision a world where every woman is given the opportunity to live a life free from humiliation, poverty and abuse. A world in which women are free to preserve their dignity, health, well-being and economic independence.

To transform the lives of vulnerable women through aid, opportunity and voice

We only allow women on the front line to deliver aid, this is to tackle the sex for aid and exploitation of vulnerable women around the world

Forgotten Women is a charity run by women for women, a UK base organisation dedicated to helping women in crisis and emergencies, lifting them out of poverty and championing equality and rights for marginalised girls and women. The charity was set up after witnessing first-hand the ‘sex for aid’ violations and manipulation of women in vulnerable situations.

“Sex for aid and sexual exploitation should not and will not be tolerated. A part of our safe aid delivery is to provide loving arms of safety, assurance and emotional support these beautiful women they long for.” Sunny Bahia, Forgotten Women

The journey of Forgotten Women started in 2013 during the Syrian conflict, women were lured into transactional sex, abused, raped and as the bombs fell on the women of Aleppo they were miscarrying due to the fear and panic of the chaos of war. After much consultation we decided to build a women’s only hospital, a hospital that would be run by women. Unfortunately, the situation changed instantly in Aleppo and the project could no longer be delivered. We quickly realised that as much as the women of Syria needed help, women around the world were also yearning for assistance for basic humanness, aid and support without the threat and the pressure of having to compromise their dignity. It was a moral duty to stand up and make a change, this is the sole reason Forgotten Women came into existence. Registered in October 2016 and our first safe aid delivery was for the Syrian women of war on the border of Turkey and Syria.

Delivering safe aid for women by women for 5 years now. The three areas of work we focus on is: safe aid (emergency), transforming lives and advocacy. We believe that these three areas are where the vulnerability of a woman is magnified and committing our work around this, we can ultimately protect the dignity of a woman. Our journey has taken us to helping women in Somalia, Malawi, Pakistan, India, Bangladesh, Yemen, Syria and locally in the UK. We are here to help and deliver aid to the hard-to-reach areas, deliver opportunities so women don’t have to live in poverty or compromise their dignity. We strive to be a global voice for marginalised  women so they are heard at all levels of decision-making and that they empowered. Our core mission is to protect the dignity of women around the world and with a passionate, dynamic and a dedicated team we are making meaningful changes. 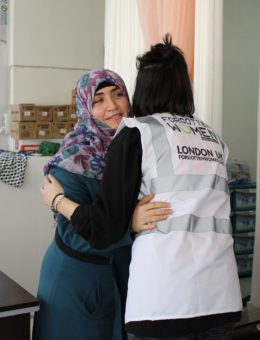 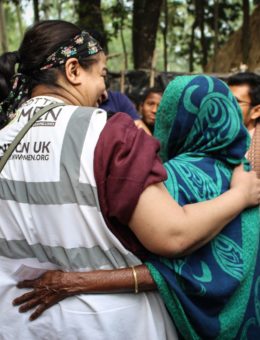 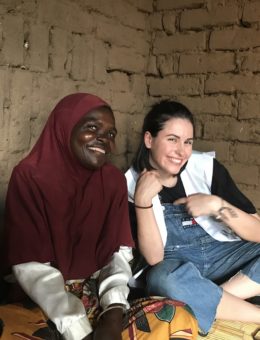 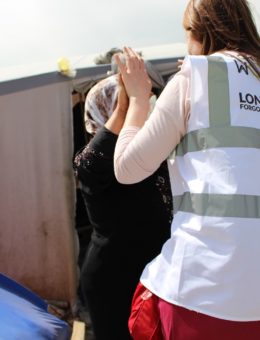