Imagine being afraid of an attack, sexually assaulted or even abducted every time you want to use the toilet. 673 million still defecate in the open such as street gutters, road sides, open fields etc. Nearly 1/3 of women around the world have no access to safe toilets, the lack of toilets raises serious risk of sexual abuse, harassment and abduction.

Many women living in rural villages and urban slums wait until nightfall to use the toilet so they are not seen. They will reduce their food and drink intake during the day, resulting in going hungry and thirsty in hot temperatures (some countries reach over 40 degrees) causing many health implications such as abdominal pain and infections.

The lack of facilities is increasing the risk of sexual abuse worldwide, in fact, 1 in 3 women will experience physical, sexual or emotional violence at least once in her lifetime. In many countries, the topic of sexual abuse is a social taboo and for this reason many incidents go unreported forcing women to have no choice but to live in silence and fear. A third of women risk being exposed to life threatening diseases due to withholding for a long period and also poor hygiene with open defecation.

There have been various reports worldwide of girls as young as 10 being attacked and abducted with the intent of being sold into the sex industry. The two major reasons for the lack of facilities for women is overcrowding and poverty.

What we are doing and why:

1. Implementing safe toilets worldwide
2. Building communal blocks for women only
3. Building in-house toilets for the elderly and disabled
4. To protect the dignity of women
5. Giving freedom of movement to both women and girls
6. Improving the feeling of security
6. Giving women the confidence to live a life free from fear

We don’t have to use the open fields now to go to the toilet, there are only women in our house and my mother is very elderly, so we are very thankful you have done this for us. Ms Kaur, India

We are implementing safe toilets worldwide; the need is great, our aim is to protect the dignity of women and restore freedom of movement for women and young girls. This project is being implemented in Pakistan, Bangladesh, Malawi & India 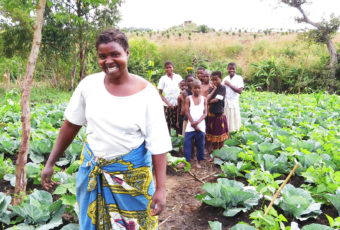 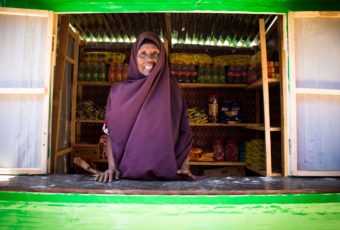 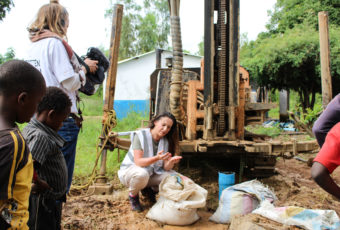